Lawns may have originated as grassed enclosures within early medieval settlements used for communal grazing of livestock, as distinct from fields reserved for agriculture. The word "laune" is first attested in 1540, and is likely related to the Celtic Brythonic word lan/llan/laun, which has the meaning of enclosure, often in relation to a place of worship.

In medieval Europe, open expanses of low grasses became valued among the aristocracy because they allowed those inside an enclosed fence or castle to view those approaching.

Lawns became popular with the aristocracy in northern Europe from the Middle Ages onward. The early lawns were not always distinguishable from pasture fields. The damp climate of maritime Western Europe in the north made lawns possible to grow and manage. They were not a part of gardens in other regions and cultures of the world until contemporary influence.

The origins of the popularity of contemporary lawns comes from 18th century trends replicating the romantic aestheticism of grassy pastoralism from Italian landscape paintings.

Before the invention of mowing machines in 1830, lawns were managed very differently. They were an element of wealthy estates and manor houses, and in some places were maintained by the labor-intensive methods of scything and shearing. In most situations, they were also pasture land maintained through grazing by sheep or other livestock. Areas of grass grazed regularly by rabbits, horses or sheep over a long period often form a very low, tight sward similar to a modern lawn. This was the original meaning of the word "lawn" care, and the term can still be found in place names. Some forest areas where extensive grazing is practiced still have these seminatural lawns. For example, in the New Forest, England, such grazed areas are common, and are known as lawns, for example Balmer Lawn. Lawns similar to those of today first appeared in France and England in the 1700s when André Le Nôtre designed the gardens of Versailles that included a small area of grass called the tapis vert, or "green carpet". 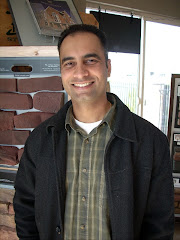 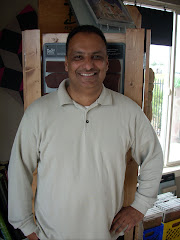 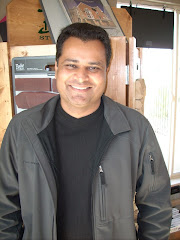